Subscribe to our monthly email newsletter to stay up to date with the latest news, articles and stories from Ciall Health:

What is vitamin D ?

Vitamin D is a fat-soluble vitamin, which plays a central role in our health. It is obtained during exposure to sunlight by skin biosynthesis and from natural dietary sources. Due to the lack of prolonged sunshine in Ireland, our position in northern Europe and the low dietary vitamin D intake, deficiency is a critical problem in Ireland for all age groups1.

The dietary guideline in Ireland for infants is 5µg/day and the healthy eating guidelines are currently being updated for adults2. The Scientific Advisory Committee on Nutrition (SACN) have published recommendations that the Recommended Nutrient Intake (RNI) for those aged 4 and above is 10 µg/day3. 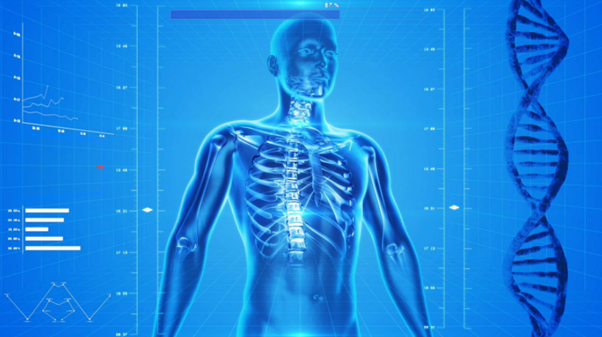 What is it used for in our body?

The functions of vitamin D include:

Research has also shown that those with low levels of vitamin D have an an increased risk of 4, 5:

The direct and indirect medical costs of which, have been estimated in Europe to be in the hundreds of billions of euros6.

Evidence is also emerging, linking vitamin D deficiency with the severity of Covid-19 disease infection, which is a concern considering the global pandemic.

Vitamin D levels in the body are measured via Serum 25-dihydroxyvitamin D (25(OH)D). It is generally agreed by expert groups, that Vitamin D deficiency falls within 25(OH)D concentrations of <25 or <30nmol/L 12.

Deficiency has the potential for far reaching implications in health and chronic disease prevention. Some believe that the level of deficiency within Europe is at a crisis level, where 13% of those sampled had a deficiency. Data for the US population was reported at 5.9% and the Canadians at 7.4% 7. This data was based on whole-population estimates, which includes variance by age, where levels can be lower in childhood and older adults 8.

Research of the Irish population, show varying degrees of deficiency: 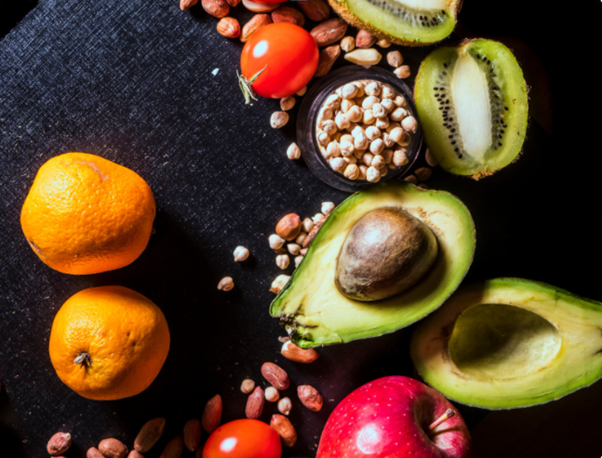 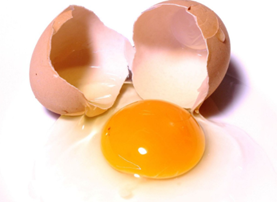 Based on these levels of deficiency, dietary intake information, the geographical position of Ireland and low ultraviolet UVB exposure throughout year, the following are other ways to boost your vitamin D.

This website uses cookies to improve your experience while you navigate through the website. Out of these cookies, the cookies that are categorized as necessary are stored on your browser as they are essential for the working of basic functionalities of the website. We also use third-party cookies that help us analyze and understand how you use this website. These cookies will be stored in your browser only with your consent. You also have the option to opt-out of these cookies. But opting out of some of these cookies may have an effect on your browsing experience.
Necessary Always Enabled
Necessary cookies are absolutely essential for the website to function properly. This category only includes cookies that ensures basic functionalities and security features of the website. These cookies do not store any personal information.
Non-necessary
Any cookies that may not be particularly necessary for the website to function and is used specifically to collect user personal data via analytics, ads, other embedded contents are termed as non-necessary cookies. It is mandatory to procure user consent prior to running these cookies on your website.
SAVE & ACCEPT
This website uses cookies and third party services. Ok